It all began in the late 1940’s in the cultural city of Cosenza, Italy.

It is then that Tony Mazzotta Sr. embarked on his long journey within the food and restaurant industry. He soon encountered his true calling – the art of fine pizza!

In 1959, he joined his family in Canada were he worked in various hotels, one being the famous Hotel Macdonald. There he worked as a sous chef gaining a great deal of experience. By 1964, he decided to pursue his dream of running his own restaurant and decided to move to New York.

Once there Tony found and married the woman who welcomed him into her heart as well into her family trade of fine pizza making. In 1965, Tony opened his first of many restaurants on Gun Hill Road in the north Bronx, New York. As his success began to unfold, he became the proud father of his eldest child Rosanna, by 1971 his second child was born, Silverio. During this time he could boast about his three successful Tony’s Pizza Palace locations throughout New York State.

To further Tony’s success, Tony expanded his business venture in 1974 by opening a Tony’s Pizza Palace in Edmonton Alberta on 118 ave and Fort road.

In 1979 Tony decided that Canada, the country that first captured his heart, would be his permanent home and moved his entire family back to Edmonton. In 1981 another joy was born, a second son Anthony Jr.

Little did Tony Know that this would create his own legacy.

In 1986, the now world-famous Tony’s Pizza Palace was relocated to 96th st and 111 ave. By now, Tony Sr. was the delighted “Papa” of three and began to further his legacy by training his matured eldest son Silverio to follow in his footsteps.

In 1993, Silverio was marked as Tony Sr.’s protégé, who enriched the family business with fresh ideas and a strong spirit. In 1997, the last piece of his legacy was puzzled together, when Anthony (“Tony Jr.”) chose to join the team. His youth and modern ideas completed the legacy.

With this established Pizzeria/Restaurant, Tony Sr. felt confident that his dream lie in the trusting hands of his sons, who would continue the legacy and sustain it within the Mazzotta Family.

In present times, this once traditional Pizzeria has evolved into a classical home for not only Tony’s family but also for the dedicated supporters of his legacy. This is why they are grateful for their guests, who appreciate the traditional yet unique cuisine, the warm and comforting ambiance and the genuine service.

This perfect combination is what makes the Tony’s Pizza legacy everlasting! 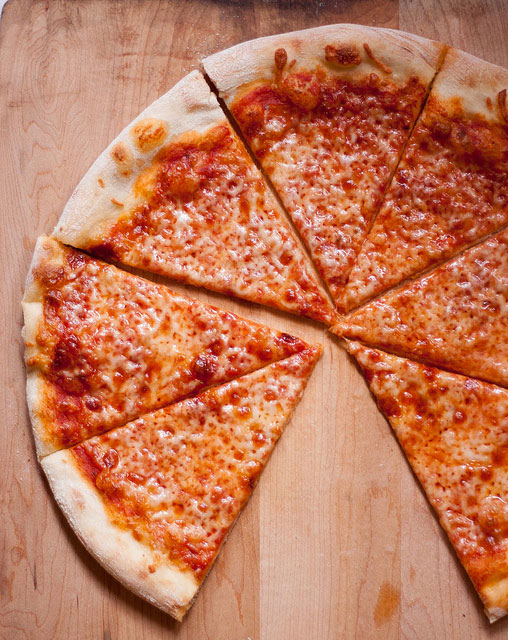